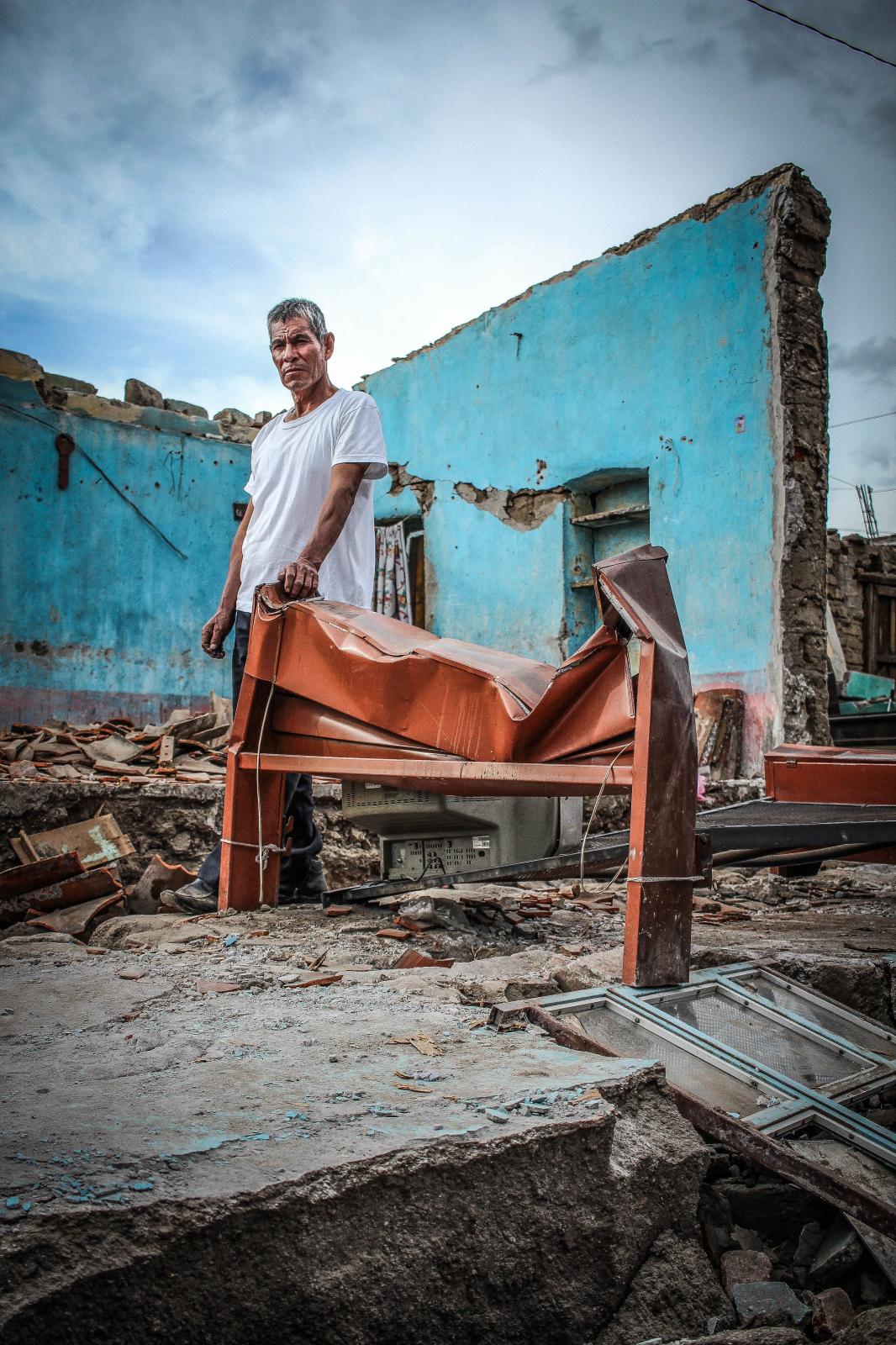 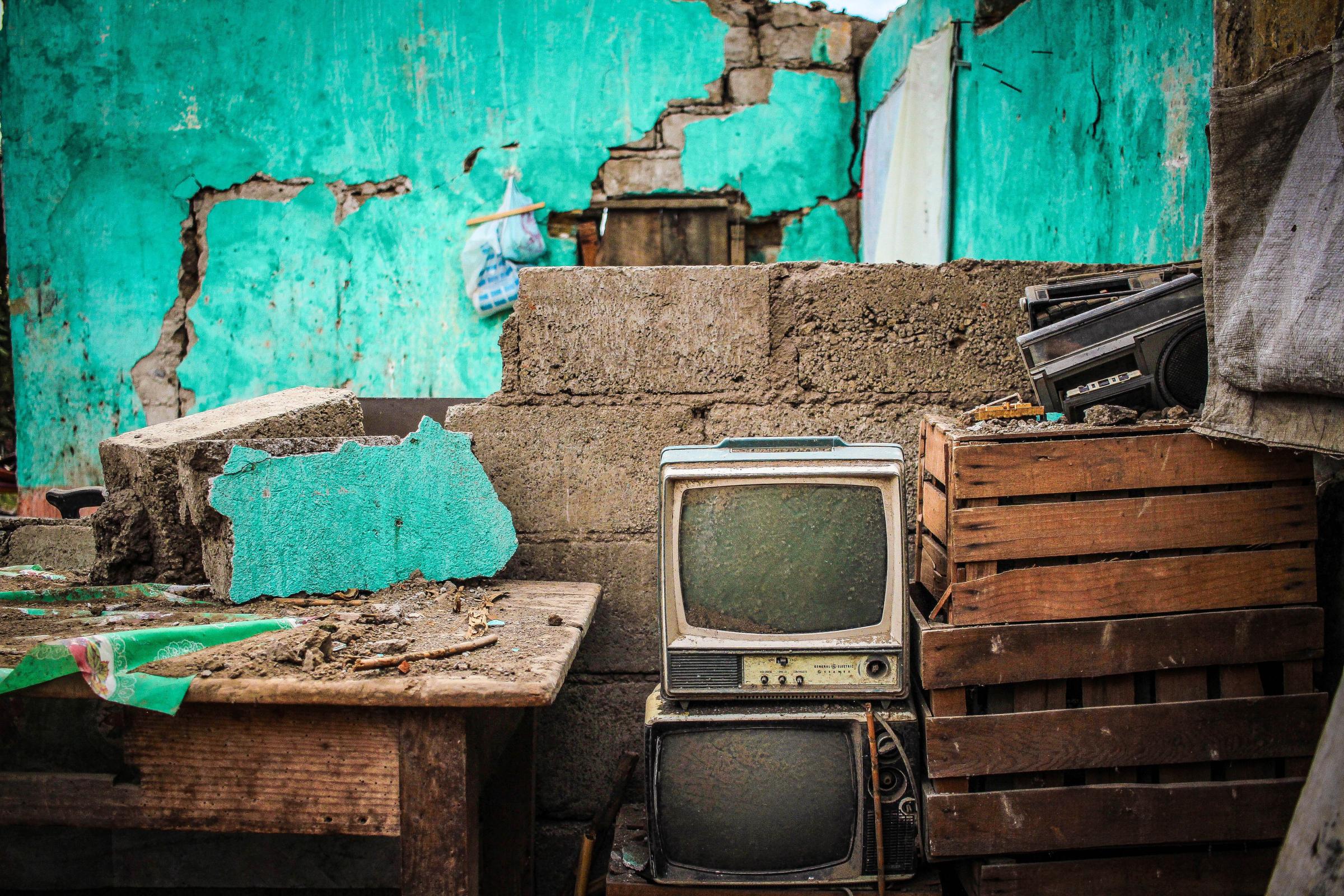 Mexico experiences more than 30,000 earthquakes a year, but few are deadlier than the one that struck on September 19th of 2017.

The town of Santa Isabel Cholula was just one of many of the municipalities that were affected by this 7.1 magnitude earthquake that killed more than 430 people.

In minutes what was once a home that Araceli Palma shared with her two daughters and deaf and blind uncle Francisco was reduced to rubble. Reconstruction didn’t begin on Araceli Palma’s home for another three months.

Despite the lack of documentation, her family hasn’t lacked the funds to buy new materials and labor to build. After the earthquake, the Mexican people and fellow neighbors came together to donate their money, time, and skill in order to rebuild the town. 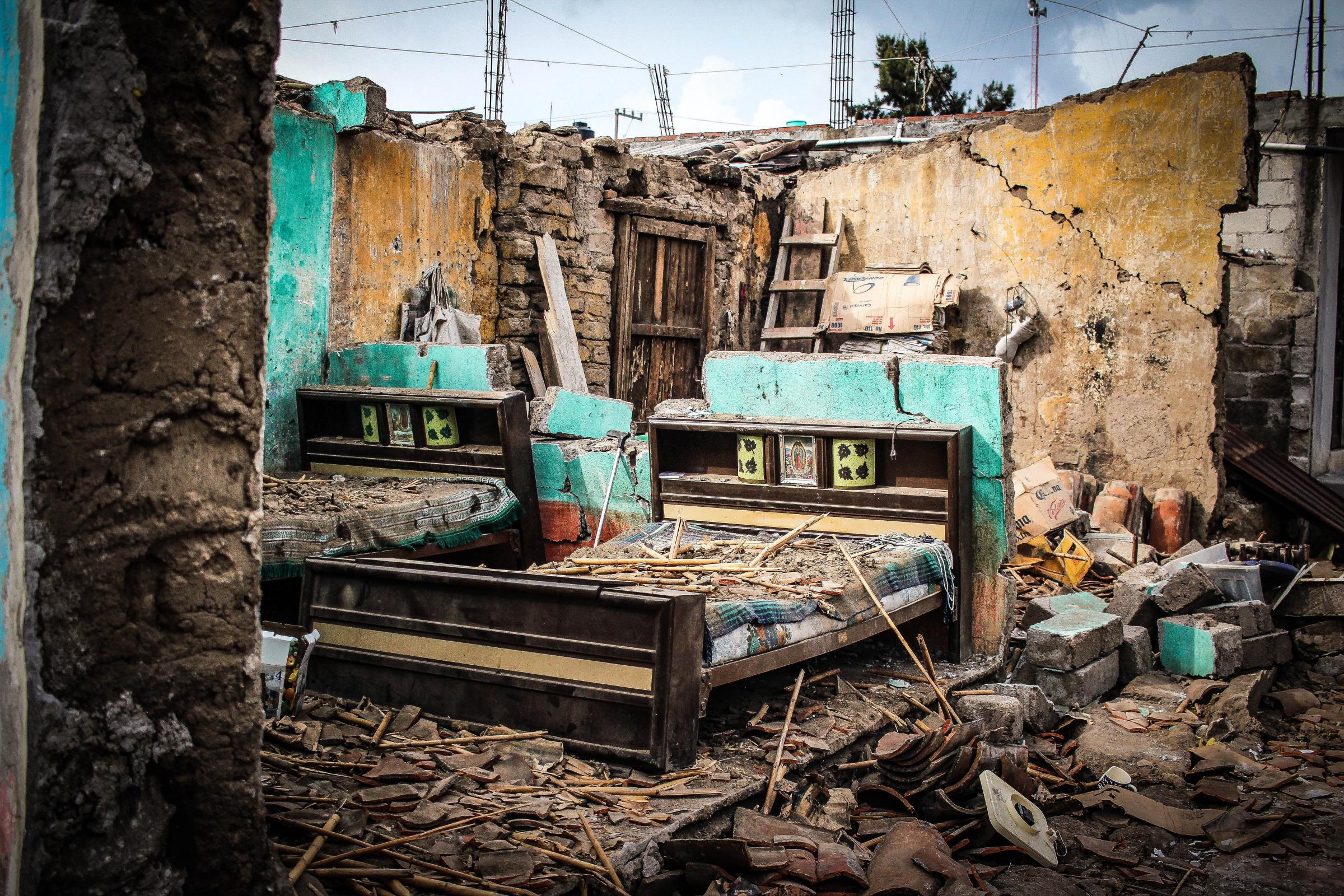 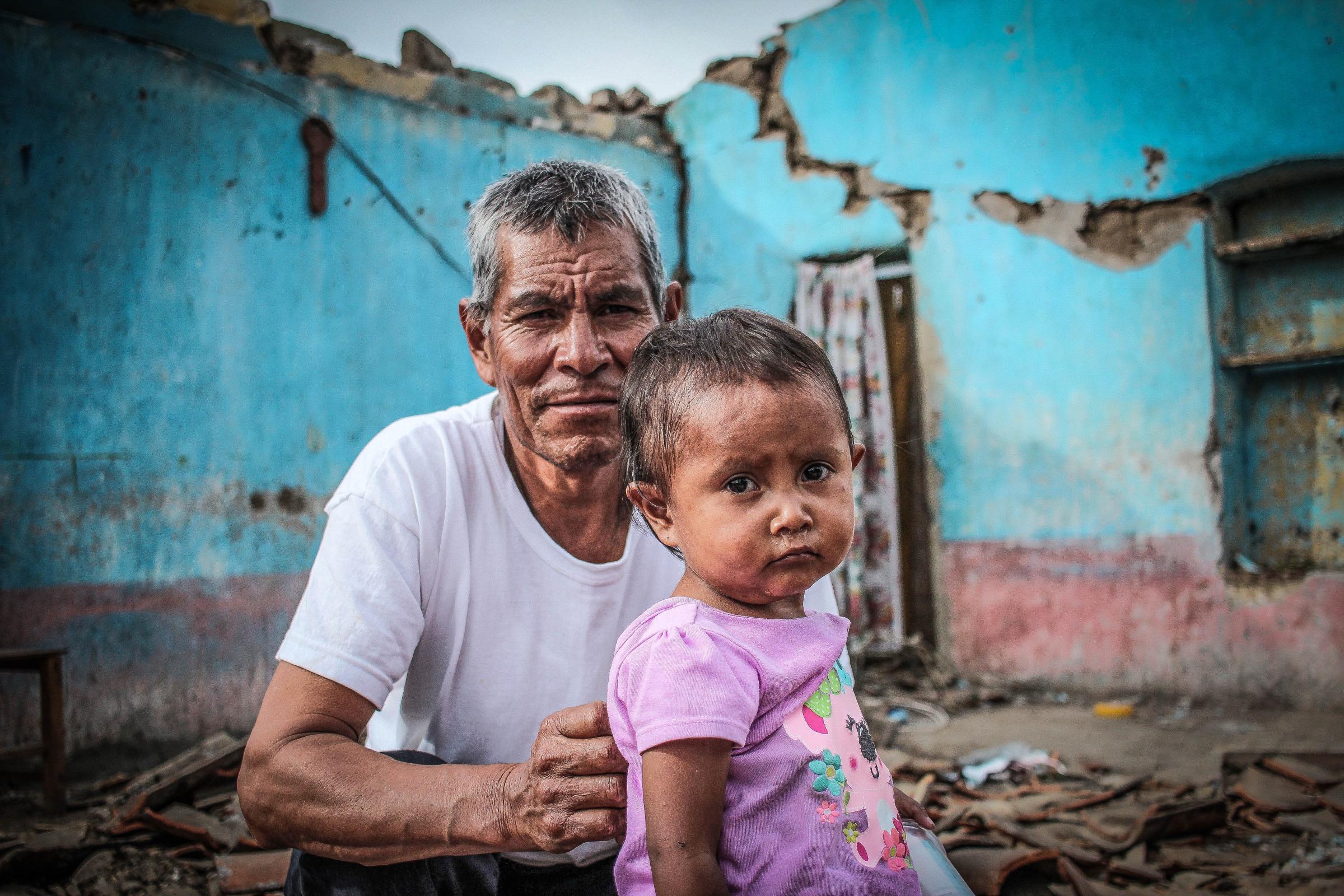 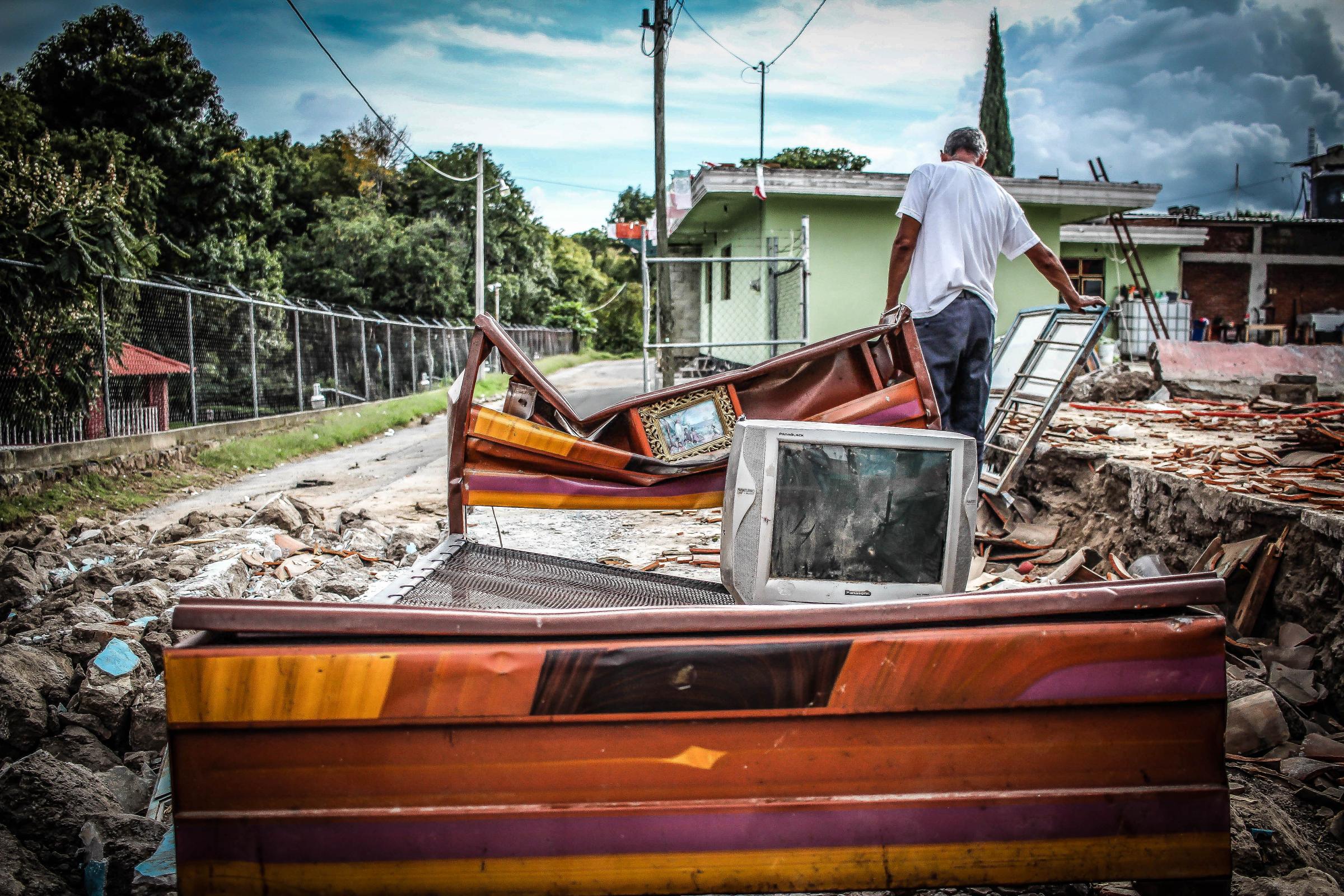