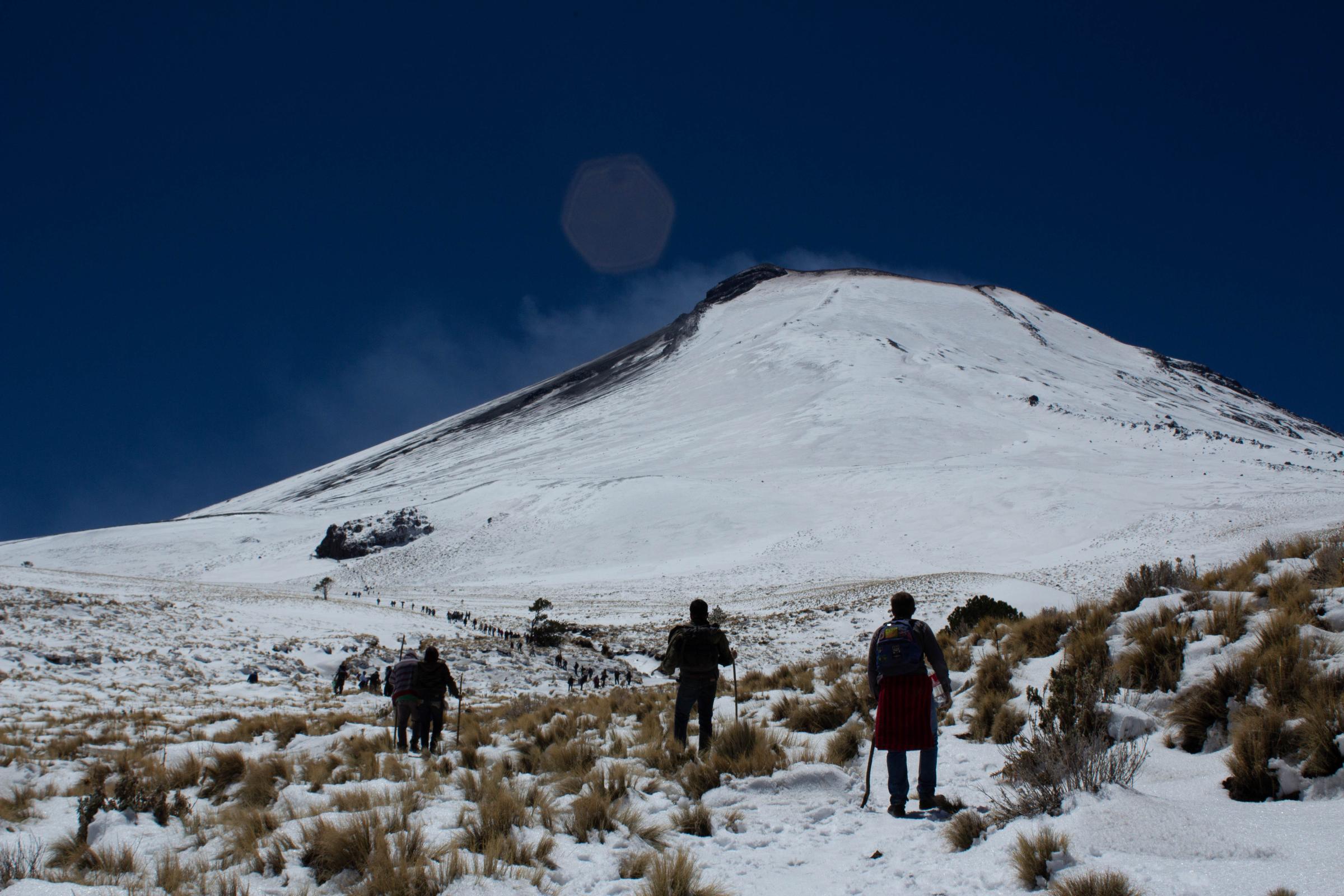 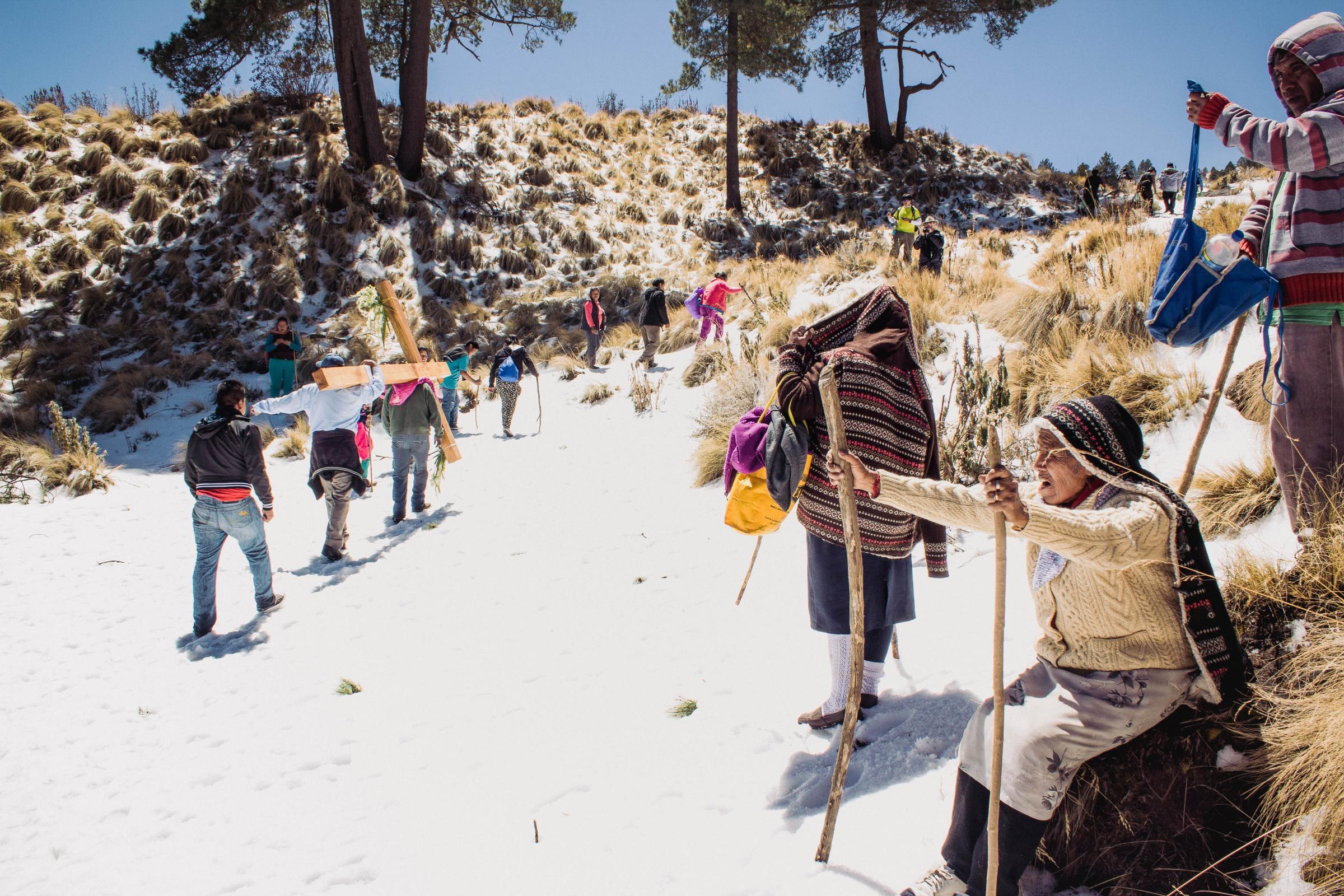 The residents of Tochimilco, Puebla believe that everyone is deserving of a birthday celebration, especially the town’s oldest resident, Don Goyo, also known as Popocatepetl, one of Mexico’s largest volcanoes.

Every 12th of March dozens of townspeople make the 9 kilometers pilgrimage up the still active volcano. Children, parents, and grandparents alike all contribute to the party, carrying with them fruits, rice, mole, and tortillas,

As trumpets, drums, and tambourines play, the Don Goyo prepares to change into the suit the locals have brought him.

Fearing that Don Goyo will anger and erupt, locals celebrate him by never missing a birthday. Because to the locals, Popocateplt is much more than a volcano.

As legend has it Popocateplt takes the shape of a wanderer, named Don Goyo. Don Goyo roams from town to town making sure that the people he watches over are acting in good faith. 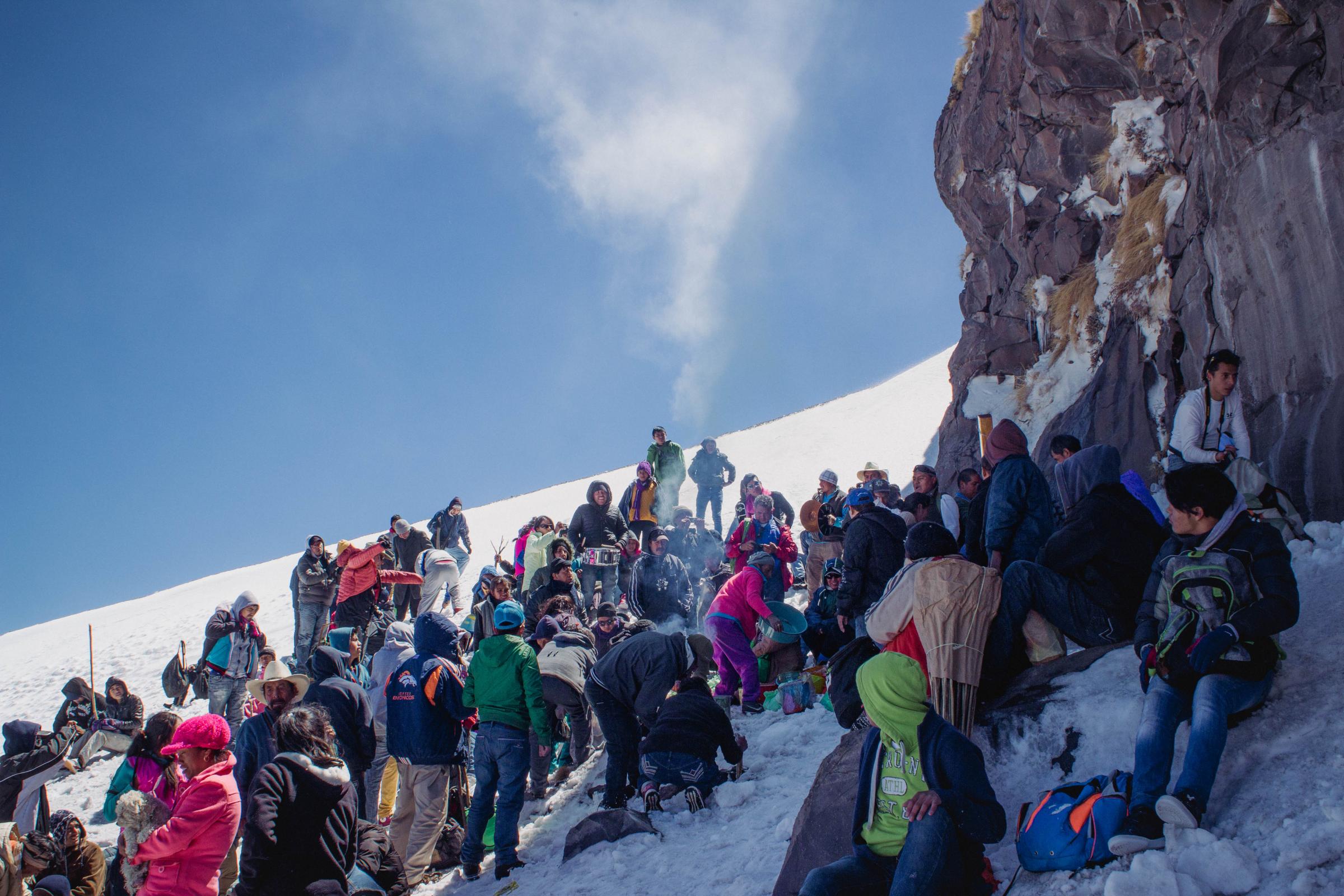 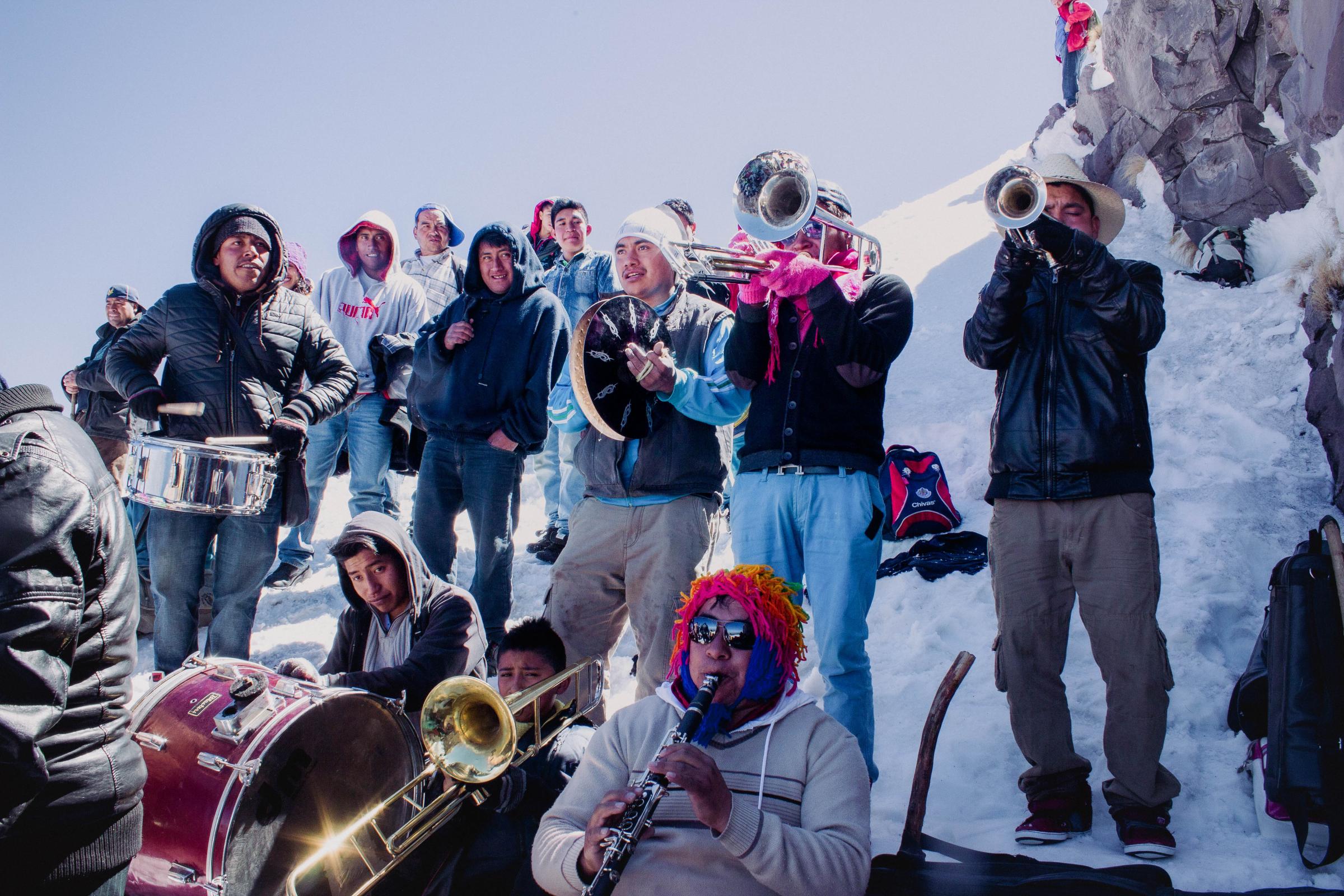 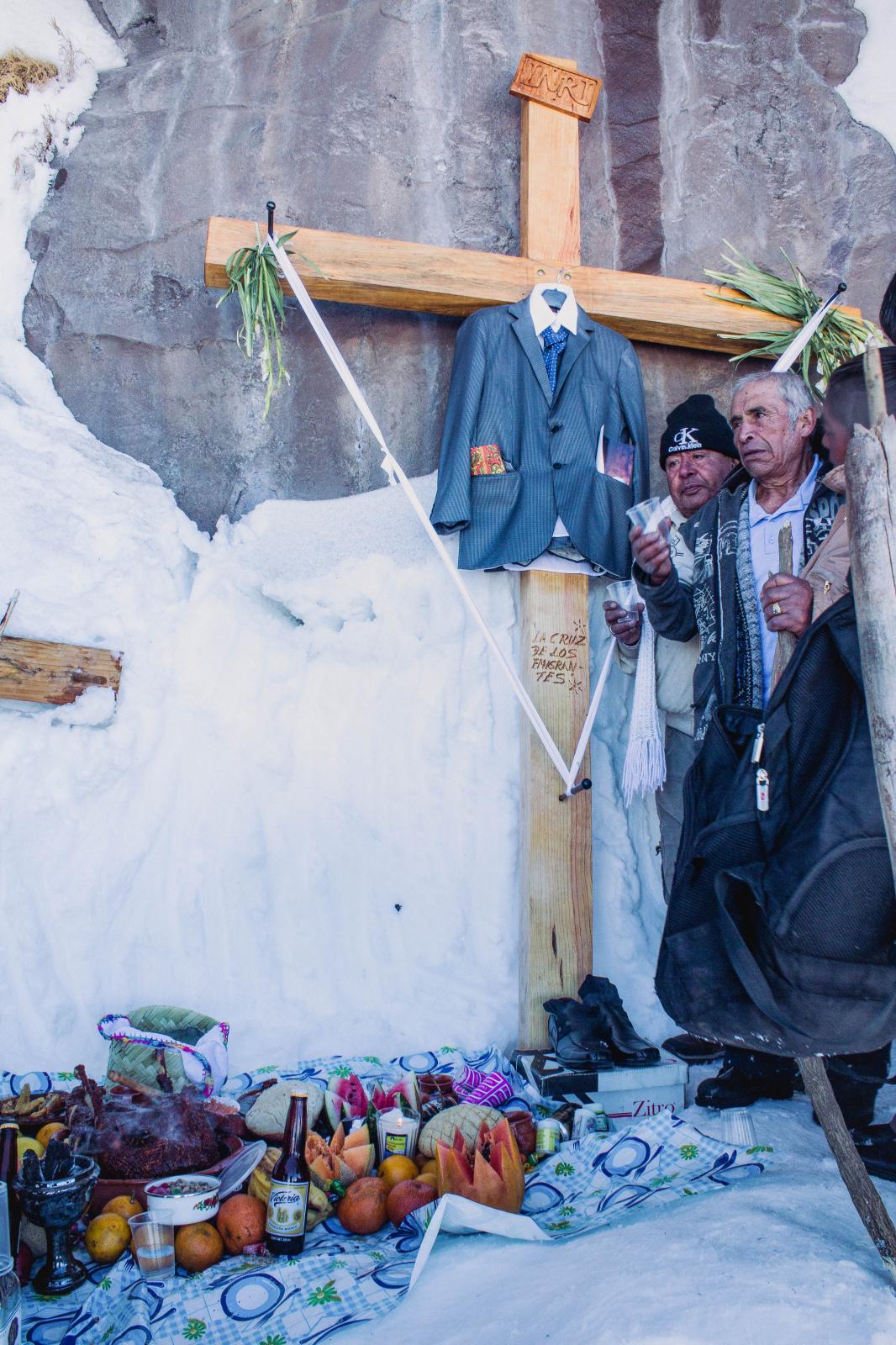 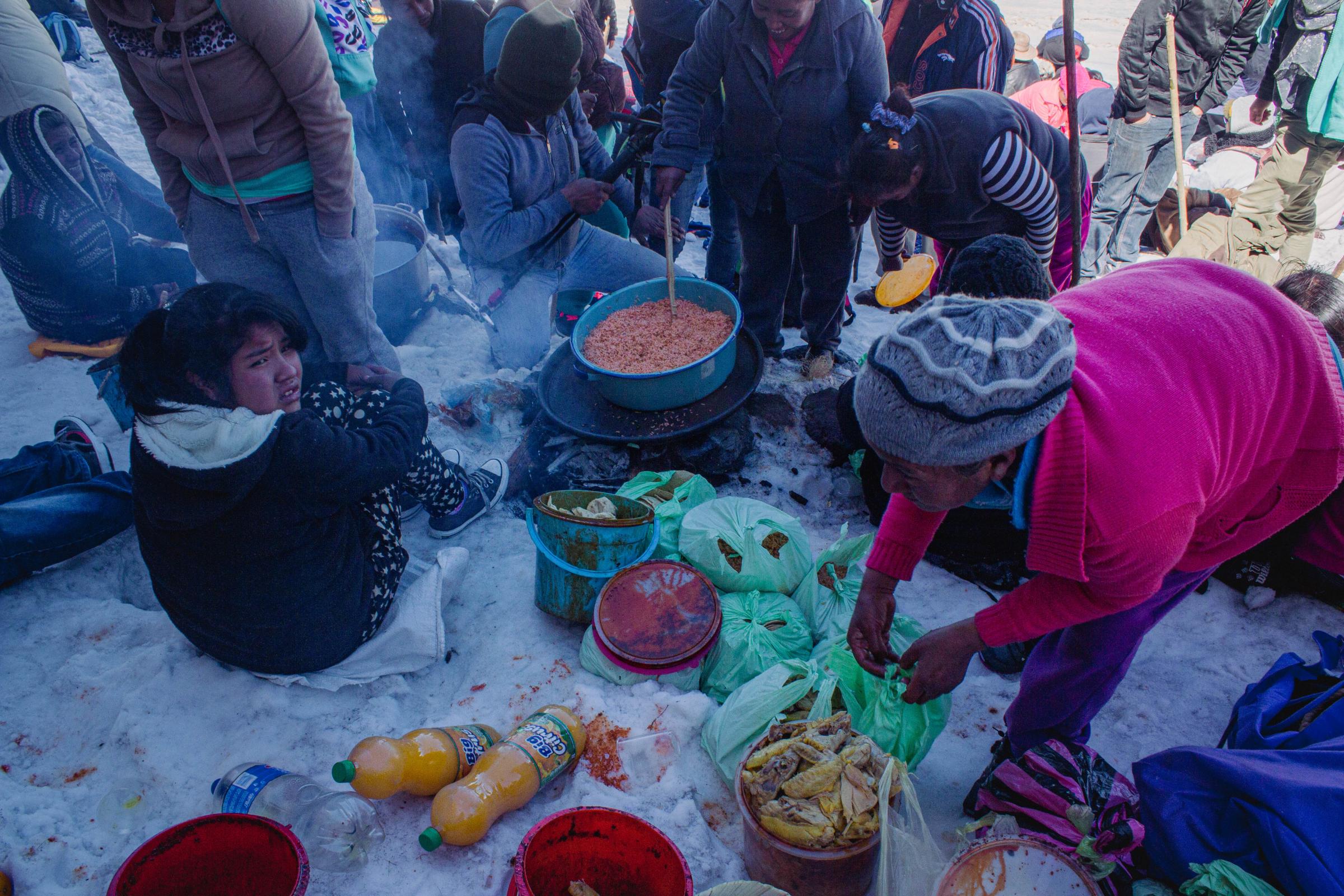 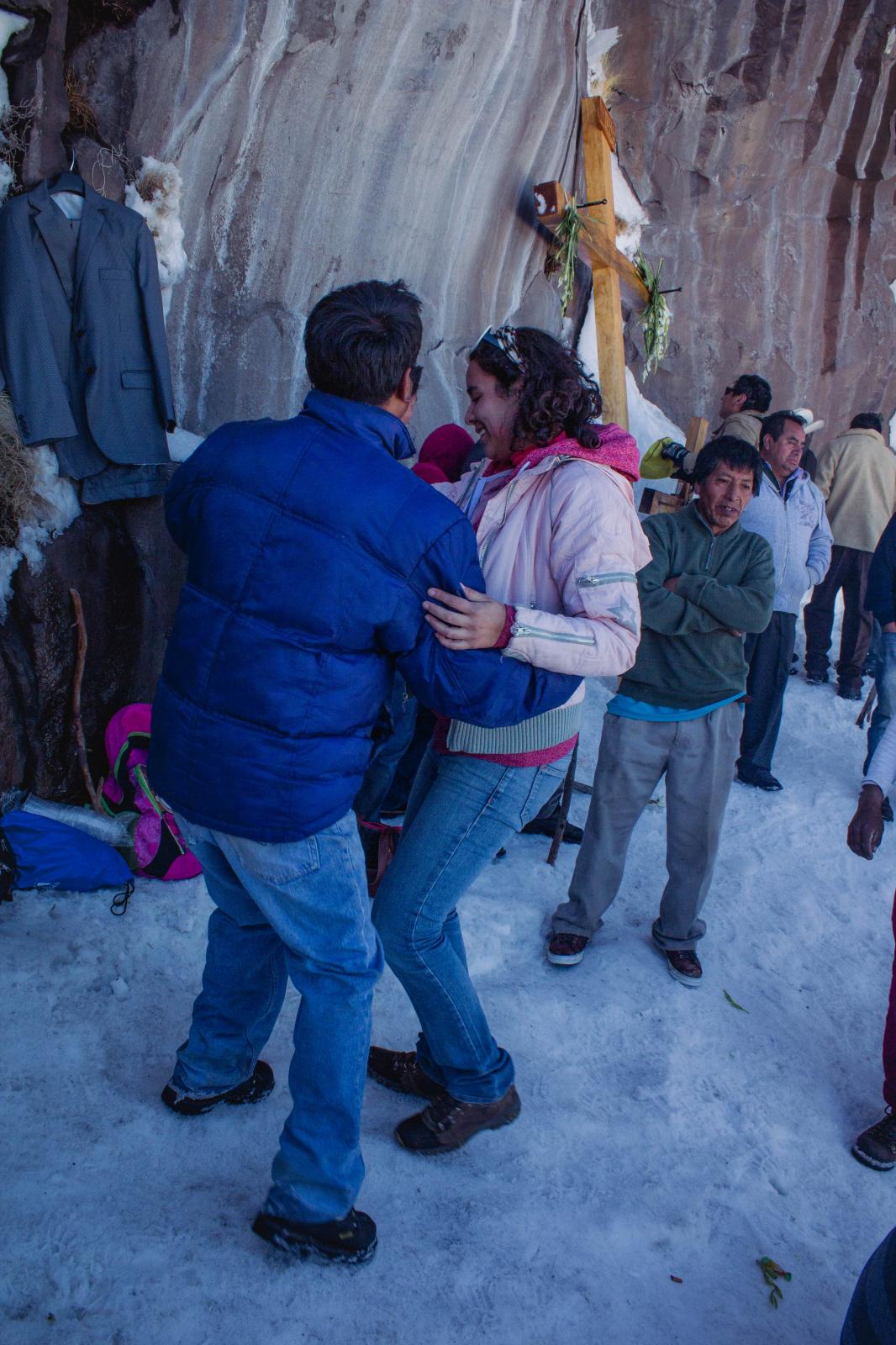 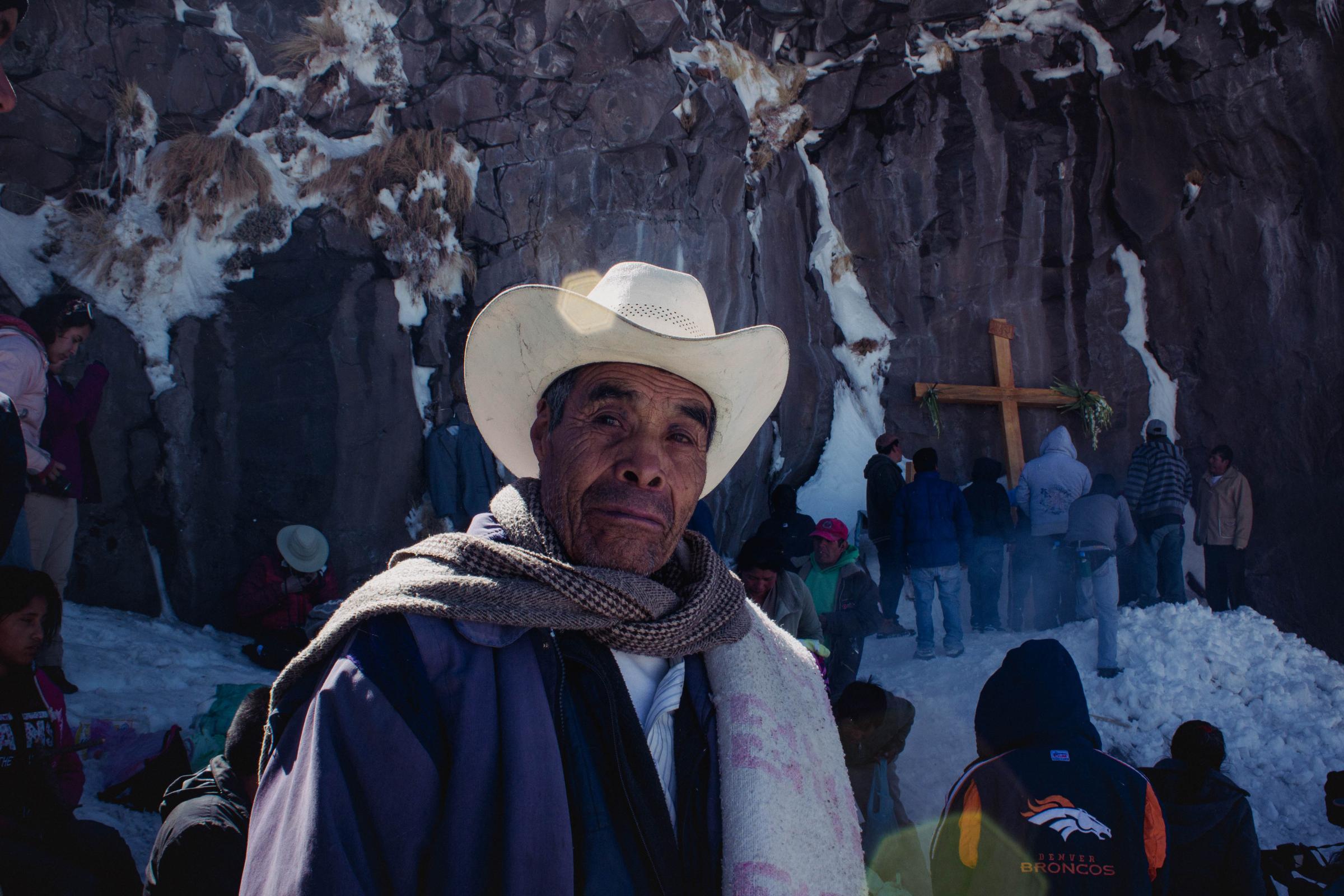